Indonesia and Malaysia have both summoned India’s envoys in their countries over “derogatory” remarks made about the Prophet Muhammad by two officials with the South Asian nation’s ruling party, their foreign ministries said Tuesday. It comes as anger spreads across the Arab and Muslim world, with various Middle Eastern nations summoning New Delhi’s envoys and a Kuwaiti supermarket removing Indian products.

Remarks by a spokeswoman for Indian Prime Minister Narendra Modi’s Bharatiya Janata Party (BJP), who has since been suspended, sparked the furor. Another official, the party’s media chief for Delhi, posted a tweet last week about the Prophet that was later deleted. Indonesian foreign ministry spokesperson Teuku Faizasyah told AFP that India’s ambassador in Jakarta, Manoj Kumar Bharti, was summoned on Monday, with the government lodging a complaint about anti-Muslim rhetoric.

In a statement posted on Twitter, the ministry said Indonesia — the most populous Muslim-majority country — “strongly condemns unacceptable derogatory remarks” made by “two Indian politicians” against the Prophet Muhammad. The tweet did not mention the officials by name but was an apparent reference to BJP spokeswoman Nupur Sharma and the party’s Delhi media chief Naveen Jindal, who was expelled from the BJP, according to Indian media reports.

Malaysia also “unreservedly condemns the derogatory remarks” by the Indian politicians, its foreign ministry said in a statement late Tuesday, adding that it had conveyed its “total repudiation” to India’s envoy. “Malaysia calls upon India to work together in ending the Islamophobia and cease any provocative acts in the interest of peace and stability,” it said. Modi’s party, which in the past decade has established dominance in India by championing Hindu identity, has frequently been accused of discriminatory policies toward the country’s Muslim minority.

On Sunday, it suspended Sharma for expressing “views contrary to the party’s position” and said it “respects all religions.” Sharma said on Twitter that her comments had been in response to “insults” made against the Hindu god Shiva. But the remarks, which stoked protests among Muslims in India, sparked another backlash from Indonesia’s Muslim community. 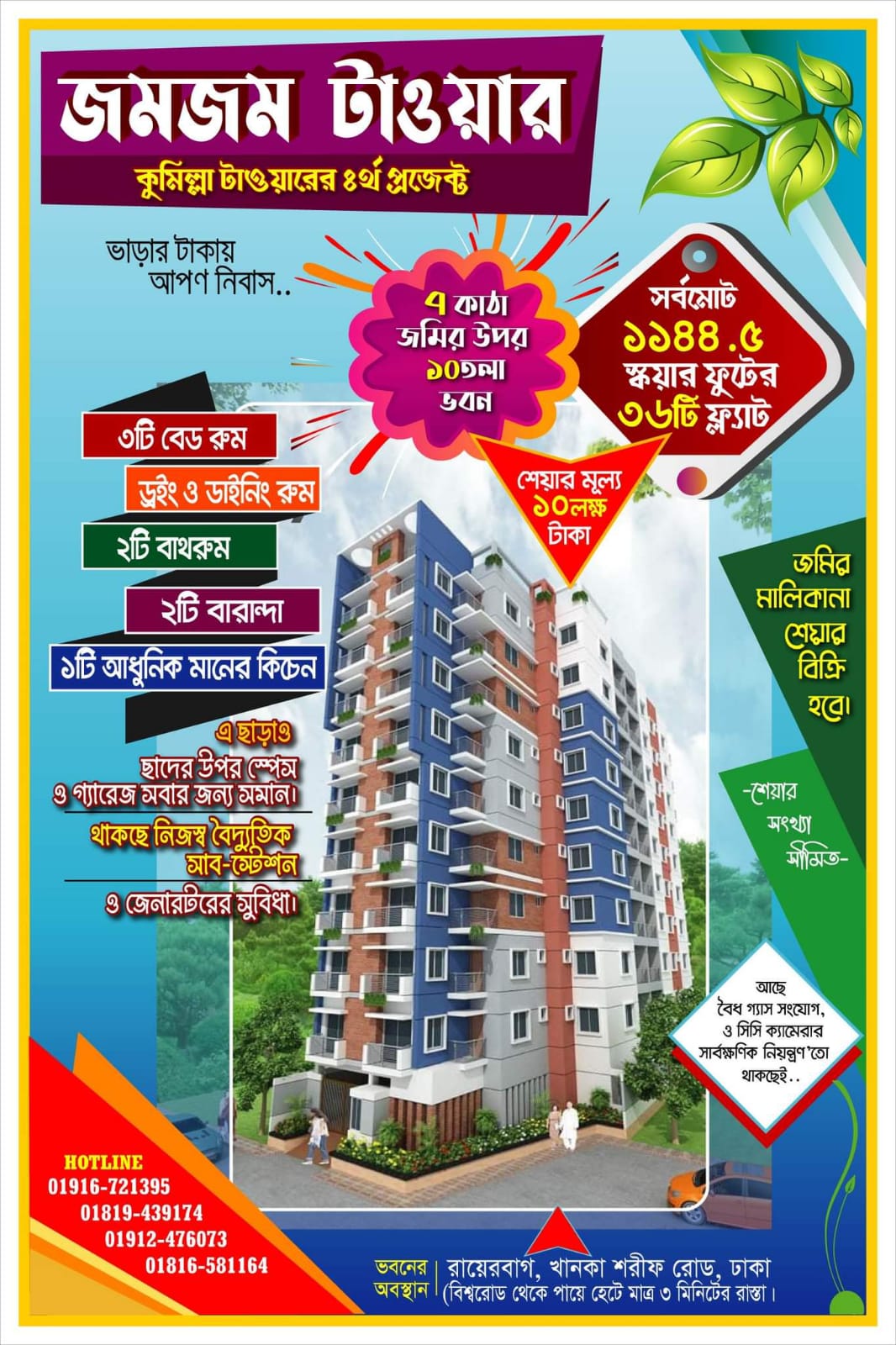